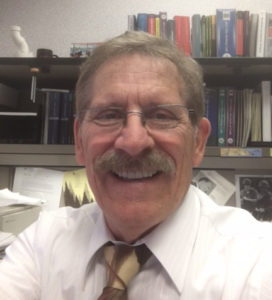 Mr. Schutz is recently retired as building code official with the City of Columbus (Ohio) and is a consulting engineer and (land) surveyor specializing in building code instruction. He was previously a senior staff engineer with the International Code Council (ICC) in product development after several years as the manager of instructors in ICC’s Training & Education department. He also served as an assistant architect administrator at the Ohio Board of Building Standards. While with the State of Ohio, he oversaw the new Residential Code of Ohio program, including certification of local residential code departments and personnel. His varied previous experiences include active military service with combat engineering units and later as an Army Corps of Engineers (ACE) officer in facilities management; building code enforcement for several central Ohio communities, including ten years as the building official for the City of Powell, where he also served as the city engineer and director of public services. Early in his career, Bob was the youngest designated Chief Sanitary Engineer for the Ohio Department of Health, where he was chief plumbing inspector, chaired the state’s plumbing advisory board and was a voting member of the Ohio Board of Building Standards.